Anfang speaks to the media

Anfang: “We’ll use the time as best we can”

The Christmas break has come and gone, as 1. FC Köln returned to training on Friday. Between the two sessions, Markus Anfang answered questions from the gathered media.

The FC head coach spoke to the journalists at Geißbockheim about:

…the break: “I spent Christmas time with my family and simply switched off and relaxed. It was nice. I also travelled to Innsbruck for a few days, where I played for a few years. I met lots of people that I knew and also tried skiing for the first time. It was fun, but sadly my knee didn’t think so.”

…his address to the team for the new year: “We’ll do that in peace around the training sessions this weekend. First, Armin Veh will greet the team as managing director and then comes the coach. We will wish everyone a healthy new year, that’s the most important. And then we’ll focus on the tasks ahead.”

…the training sessions for the coming weeks: “We’ll do it as it was in the summer, so working in lots of small groups, lots of playing and use the time as best we can in the training camp. For us, the preparation phase isn’t that long, because we will go into the last week before the first game (against Union Berlin, 31st January) as it were a normal training week.”

…the situation with Anthony Modeste: “It’s currently unchanged, just like our dealings with him. He is training normally and gets involved with everything. However, at the moment, he can’t be with us during games. We’re talking regularly with him and he knows best himself about the situation. Our task is, to give him the opportunity to be as fit as possible that he’s on point.”

…the balance in the squad: “In the preparation phase, ever player has the chance to work his way into the team. Naturally, it won’t be forgotten what one or the other has shown already this season. But, despite that, lots of positions are open. We will also use the opportunity to keep things fresh and change things around, sharing the playing time in the friendly games. He, who shows that he can help and puts in a good performance, will play.”

…the most important things heading into the Rückrunde: “Consistency. We must stay consistent, and consistently be at our level. Recently, apart from the game against Bochum, that has gone quite well. Against Bochum, we made too many mistakes and constantly let the opponent back into the game. We’ve already spoken about that. Such mistakes will be punished, especially from teams that are better offensively. We must play with consistency and attempt to reduce our mistakes and play from the front.”

…possible January transfers: “We have said, that we’ll observe the market. If the situation arise that someone could help us in the future, then it would be fatal if we didn’t take care of it. I believe that you always have to observe the movement in the market and filter out what makes sense and what does not. But being reactionary certainly does not help you.” 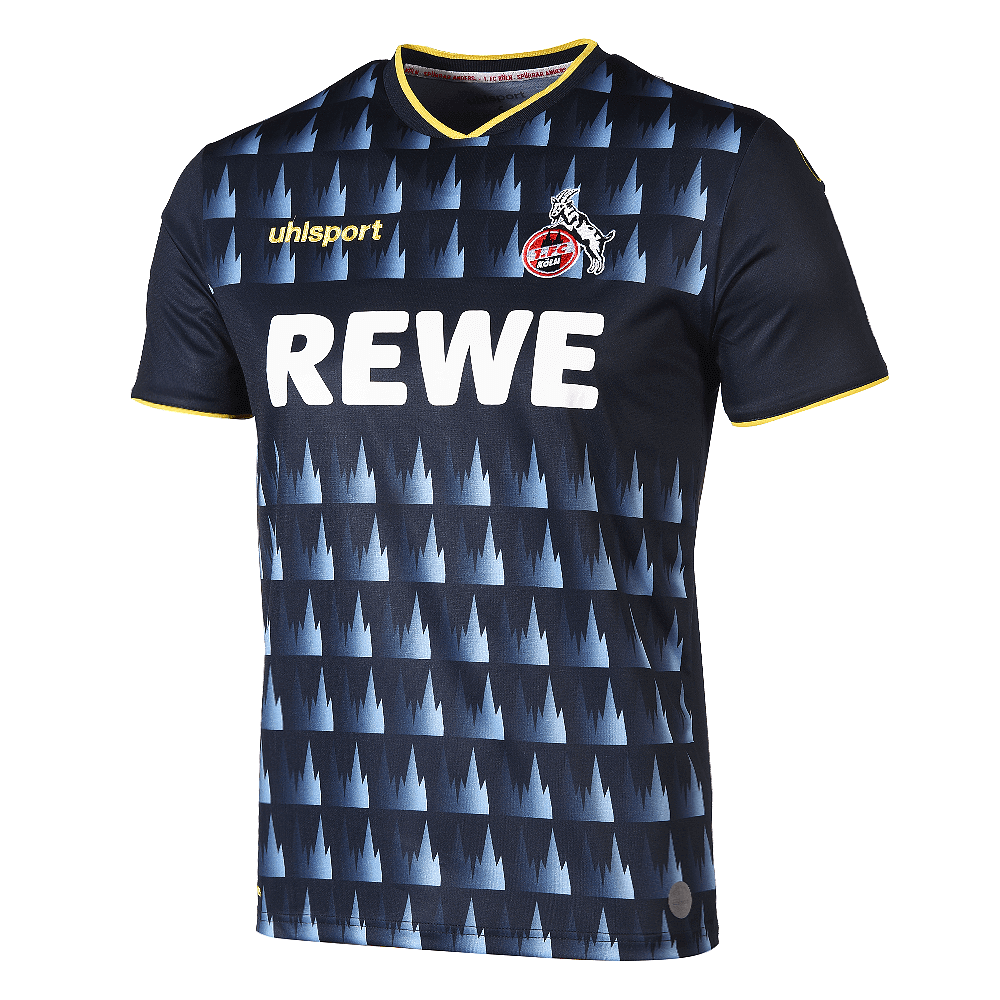