1. FC Köln drew 0:0 with Hertha BSC on Saturday evening at the RheinEnergieSTADION. It was a game of few chances for both sides, with the defences putting in good performances.

Bruno Labbadia, on the other hand, opted for just one change from Matchday 15. Marvin Plattenhardt missed out through injury, with Krzysztof Piatek taking his spot in the starting line-up.

Level at the break

The game took a while to get going, with little chance of note in the opening 10 minutes. Both FC and Hertha were standing strong defensively, but were finding it hard to get things moving going forward. The visitors had the first real chance of the game, however. Vladimir Darida’s slide-rule pass picked out the run of Piatek, but Timo Horn saved well when faced by the Polish forward.

As the half went on, FC began to look more dangerous. Jonas Hector tested Alexander Schwolow from range before Marius Wolf headed Jannes Horn’s cross off target. Ondrej Duda’s effort from 10 yards was blocked, with Hector firing into the side-netting after some promising build-up play. Hertha failed to really test Timo Horn again in the half, though both went into the break level.

The second-half saw FC continue to be the side pressing for the opening goal. Marius Wolf fired off target after a clever flick over Niklas Stark and then over after a clever cutback from Kingsley Ehizibue. Hertha then brought on Matheus Cunha in a bid to the game as Jonas Hector went down following an aerial clash with Omar Alderete. Salih Özcan replaced him in midfield.

The capital club had late chances to win the game. Piatek fired wide after a clever pass from Cunha, somewhat similar to the opening in the first half. Matteo Guendouzi hit the post late on but not before he brought a fine save out of Timo Horn from the edge of the area. FC’s next game is on Wednesday, away to FC Schalke 04 at 18:30 CET. 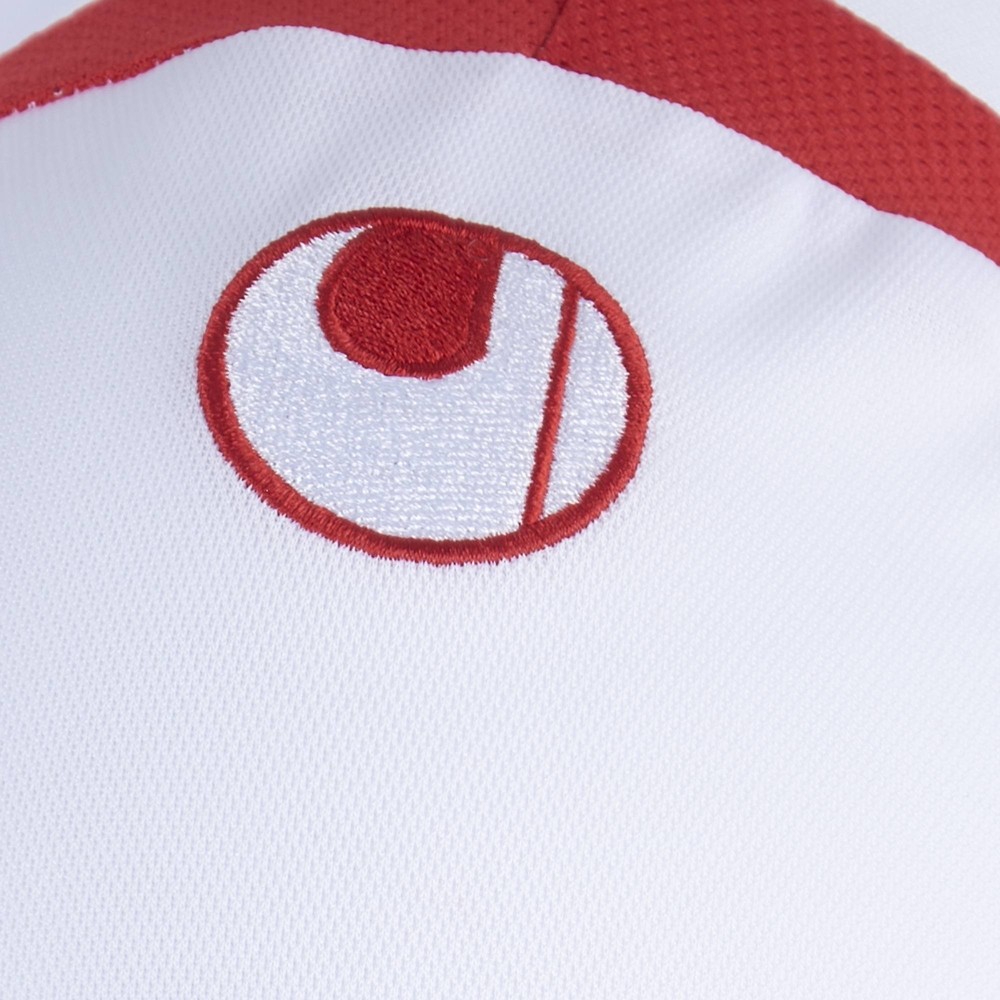