1. FC Köln earned a draw against VfB Stuttgart on Friday evening at the Mercedes-Benz Arena. Sebastian Andersson earned a share of the spoils after Orel Mangala opened the scoring inside the first 25 seconds.

VfB head coach Matarazzo Pellegrino named the same eleven players that managed to secure nthe 2:0 victory away against Hertha BSC last weekend. Markus Gisdol also opted for an unchanged starting side after the draw against Eintracht Frankfurt on Sunday.

The game could not have started much worse from an FC perspective. Stuttgart attacked from kick-off and found the opening goal after 24 seconds. Daniel Didavi picked out Sasa Kalajdzic, and he set the ball up for Orel Mangala to pick out the top corner. The hosts went close not long after when Didavi hit the crossbar with a 25-yard free-kick.

FC were finding it hard in the early stages to get to grips with Stuttgart but found a way into the game half-way through the opening period. After a quick throw-in from Ismail Jakobs, Atakan Karazor brought down Sebastian Andersson in the area. The Swedish striker stepped up confidently from 12 yards and managed to pick out the bottom corner to level the match.

The goal breathed real life into FC’s game. Dimitris Limnios, who replaced Kingsley Ehizibue early on, tried his luck from 25 yards and stung the palms of Gregor Kobel. Ondrej Duda was becoming more and more influential, and had a late effort saved by the Stuttgart stopper. Stuttgart did come on strongly before the break but an important save from Timo Horn denied Tanguy Coulibaly while through on goal.

The match picked up where it left off before the break, with both sides in search of the lead. Things continued to go end-to-end, but it was FC who had the better chances in the early stages. Sebastian Andersson was denied by a brave block in front of goal before Ismail Jakobs just couldn’t quite direct Dimitris Limnios’ teasing cross on goal.

Elvis Rexhbecaj went closer still after a clever cut-back from Jakobs, only to see his drive arrow narrowly wide of the far post. The remainder of the game saw little in the way of goal-mouth chances, as both sides seemed to tire out late on. Sebastian Bornauw’s late header was the closest either team came to that elusive third goal. FC are next in action on October 31st, as Bayern Munich visit RheinEnergieSTADION. 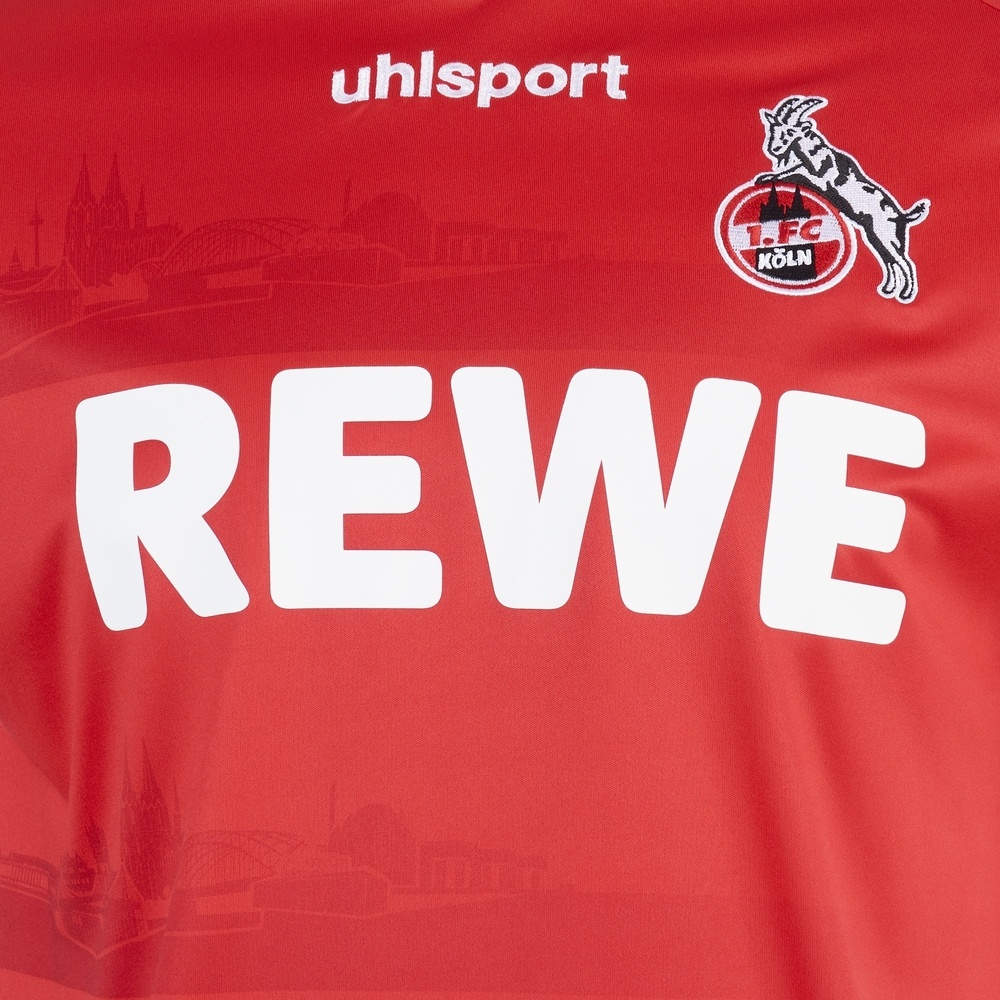