1. FC Köln have made yet another signing as Willi Breuer’s side continue to build ahead of next season. Forward, Amber Barrett has joined from Peamount United.

As preparations move up a notch ahead of 1. FC Köln’s return to the Frauen-Bundesliga, Amber Barrett is the latest new face to join the club. The 23-year-old has signed from Peamount United in the Republic of Ireland and is FC’s sixth signing of the summer.

Barrett arrives at FC following a hugely successful time in her home country. With Peamount United, the Republic of Ireland forward scored plenty of goals in the Women’s National League. The Milford-born striker finished as top-scorer three years running and claimed the Player of the Season award in 2017. All in all, she managed 42 goals for United last season and was named in the Team of the Season three times.

Barrett is also a Republic of Ireland international and scored her debut goal last year in dramatic circumstances. Her strike secured a late 2:1 win over Slovakia to keep Ireland’s then World Cup dreams alive.

Speaking on how the move came about, Amber Barrett said: “After I finished college, I spoke to Colin Bell. He said he was keeping an eye out for me, Willi (Breuer) got in contact with him and things got set into motion from there.”

For Barrett, it was a first impression that made a big impression at FC: “When I went over, I was amazed at the club. I knew how big the club was before I’d gone over and I’d heard so much about it, especially with the men’s side of things. I was keeping an eye on things when Colin (Bell) made me aware of it.

“When I came over, I fell in love with the place as soon as I got here. Speaking to Willi, too, he was very ambitious and he wants to get the team back up and keep FC in the Bundesliga. That was something I was very interested in straight away.”

Barrett isn’t only looking forward to the football side of things in Köln either: “I’m really looking forward to the training. It’s obviously something I’m not used to having played part-time in Ireland. It’s going to be a little bit of a culture change and learning another language is going to be another challenge but it’s also something I’m excited about. Köln is a beautiful city as well, and I’m going to enjoy the tourist side of things.” 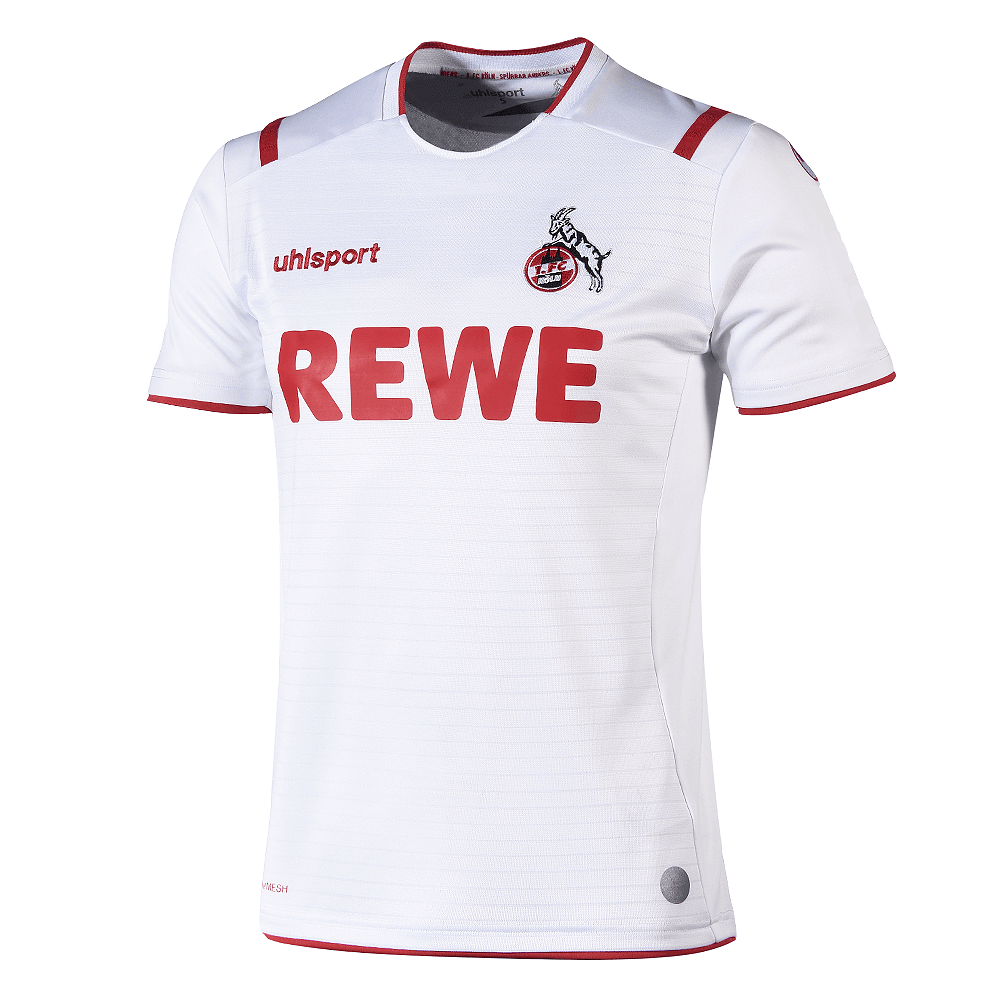