Markus Anfang thanks everyone for their sympathy

FC head coach, Markus Anfang spoke not just about the upcoming game against Hamburger SV in the press conference on Friday, but also about his father and the sympathy of the public.

…the health of his father, Dieter Anfang, who suffered a heart attack at the away game in Duisburg: “As a family, it’s a tough situation. My father suffered it before the game, as we were warming up. Immediately Duisburg and FC fans attended to him and a paramedic brought him back around. There was also a doctor there. When it didn’t happened as it did, then it wouldn’t have been the case that we now have hope that he can come back from it. He went directly to the nearby hospital. It was super there. I want to thank everyone, who helped out, that we have to chance to hold onto my father. Also, the sympathy from people was huge. That helps us. If you can talk about recovery, then my father is on the road to recovery. The situation is still very serious. Many are perhaps thinking why I’m sitting here today. My father is a footballer through and through. He lives for the sport. He would have wished that I was sitting here and preparing the team for the game. The sport has given us and him so much. The doctors told me that there are two possibilities to survive such a heart attack – at the airport or in a stadium. Football and luck were at our side. Three days before the game against Duisburg, my father had left me a note of how many more points we need. He does that all the time. He always has good ideas and what I should say, how I should do it. He did that throughout my entire career and that’s always really good. Now we’ll do that. Once again, thank you all for your support. I’ve received it and been told everything. Now we are concentrating on preparation for the game against HSV and winning three points.”

…the preparation and the squad situation: “I will speak afterwards with the team. They got the information, about what happened, in the changing rooms. When we come together, then we always have a chat first. I spent the morning in the clinic with my father. My assistant coaches have prepared everything. We have just spoken about the squad situation. Jorge Mere will gradually work into team traning. We’re going off the basis that he’ll take the loading well and will be there on Monday. Christian Clemens, who has a bit of a thigh problem, should also come back in the next few days.”

…the situation before the game against HSV: “We will talk about the guys in regards to how we’ll approach the game against HSV. The situation, that we’re seven points clear of HSV and 10 ahead of Union, is comfortable for us. We’d have really liked to have decided the game in Duisburg in our favour. That didn’t happen. How we fought back after the break was really good. We brought a point back with us. That can also be of value to us. We’re on a good path and the situation before the game is, in principle, good. I hope that, in the next two days, the players who are carrying a few knocks are back and we have everyone on board.”

…Hamburger SV: “In the last while, HSV haven’t got the results they wanted. In that time, they changed their system. It could also be that they go back to their old system. We’re prepared for both. We know that from the situation, that Holtby is suspended and that Lasogga came out of training early – but that means nothing for Monday. We know that HSV need to take points because of the way the table is. We won’t do anything other than play for the win. We need our points.”

…the nature of the game: “We also had a special game in Hamburg. There, we came away with a defeat. You always have highs and lows. That was a low. It’s obviously a big game. I’m happy that things are in our favour – not just because of how the table looks. Also, even though we didn’t win the last game, the team did show that they’re on a really good path. I believe that everyone in the team is ready to put in a really good performance. We have a home game against HSV. A huge game for us in 2. Bundesliga. We definitely want to win it.” 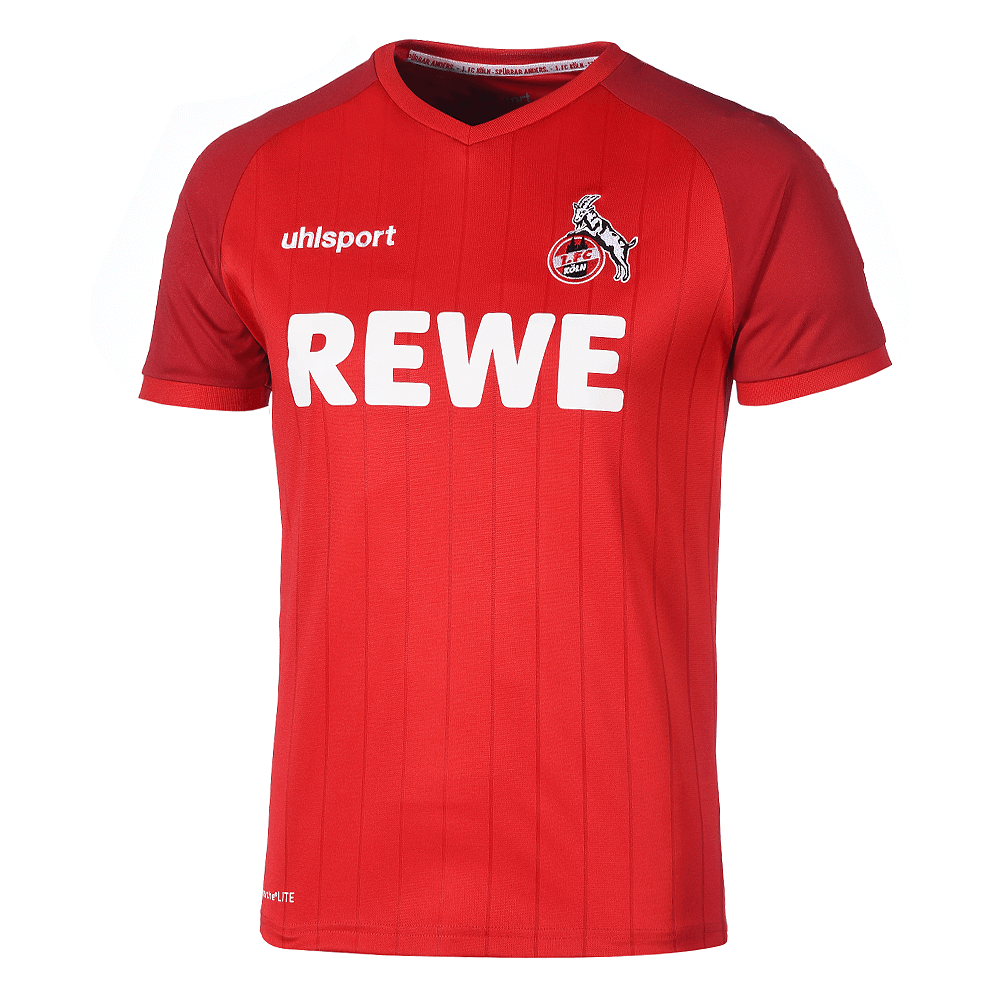