Preview ahead of the trip to Düsseldorf

Time for a short trip up the river Rhein. 1. FC Köln make the journey to Fortuna Düsseldorf on Sunday afternoon. The SPIEL-MERKUR ARENA will play host to an important game between two sides keen to get points on the board.

Fortuna Düsseldorf: Fortuna find themselves in a similar position to FC at the moment, having also taken seven points from nine games. They did, however, secure victory and progression in the DFB-Pokal against Erzgebirge Aue. Friedhelm Funkel recently switched to a 3-4-3 formation after the defeat against Hertha BSC, with the change in tactics producing a win over Mainz and defeat to Paderborn.

1. FC Köln: FC have gone through a rough patch since the win over Paderborn. Achim Beierlorzer’s men were beaten in Mainz before losing in the Pokal to Saarbrücken. Despite that, a win over Fortuna would most certainly lift the mood and spirits ahead of another important game against Hoffenheim before the international break.

The managers have had their say

Friedhelm Funkel: “The boys know what it’s about when it comes to a derby. They’ve already showed that in the games against Gladbach. The stadium is sold out – we’ve not had that so often in one season. We’re looking forward to a great atmosphere. We’re still thinking about what we’ll do on Sunday. Whether we’ll change something, we don’t know. But it’s still early, and I don’t want to say too much.”

Achim Beierlorzer: “Fortuna's strength is the closeness and compactness as a team. Rouwen Hennings knows what to do in front of goal. They lost against Paderborn which didn’t help their confidence but they managed to come back against Erzgebirge Aue. They have a lot of experience in the middle."

Fortuna Düsseldorf: Kenan Karaman and Thomas Pledl are the latest Fortuna players to join their lengthy injury list. Karaman has a lung infection, while Pledl is also out until further notice with a partial knee ligament tear. That means the pair join Aymen Barkok, Michael Rensing (both shoulder) and Kevin Stöger (ACL tear), as long-term absentees.

1. FC Köln: Birger Verstraete managed 45 minutes for the under-21s on Wednesday evening as he continued his comeback. Matthias Bader and Lasse Sobiech are also back in team training. Achim Beierlorzer said in his press conference that it will be a case of “wait and see” in regards to Florian Kainz’s heel problems.

When it comes to finding the back of the net for Fortuna Düsseldorf, there is no-one more important than Rouwen Hennings. The Fortuna forward has opened the scoring five times this season, more than any other player in the Bundesliga. Three of his goals have come from headers, a number that only Robert Lewandowski can match. Hennings is a headache for opposition defenders, and the FC defence will need to be alert to keep him at bay. 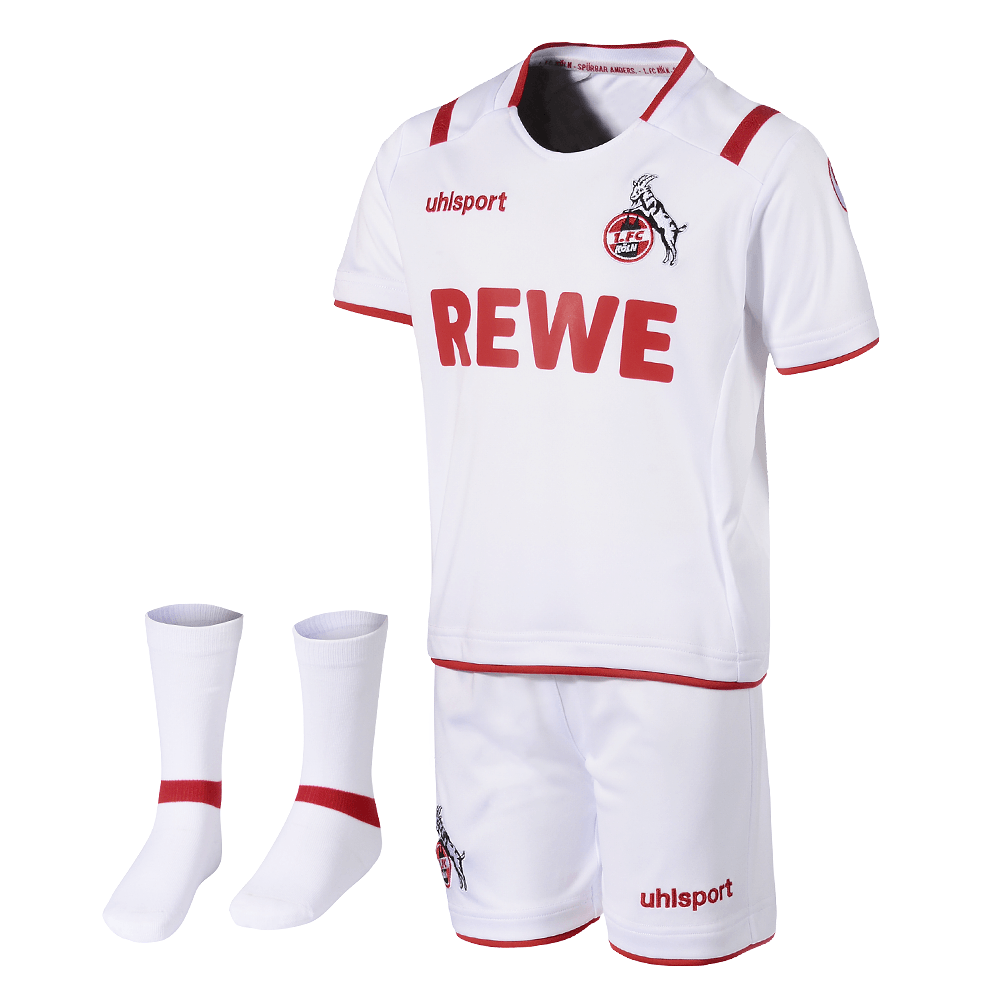