1. FC Köln set a new record last night with 6,500 attendees at the 2017 Mitgliederversammlung (Club Members’ Meeting). The night featured emotional moments, an engaged debate, and a democratic voting process with a unanimous winner.

The evening began as 6,500 attendees, who set the record for highest attendance ever at a 1. FC Köln Mitgliederversammlung, greeted the FC players with a standing ovation. Players and club members then sang the FC hymn together to kick off the evening. “This kind of support should not be taken for granted, especially when considering the start to the season we had. It did us all good and showed that we are playing for the right club,” said Captain Matthias Lehmann.

The 1. FC Köln women’s teams, who were both promoted in the 2016/17 season, were honored by Vice-President Toni Schumacher to begin proceedings. Then came Max Esser, who has been a club member since 1938 when the club was still called KBC. “Everybody that is here is here to represent all club members, because we are now 100,000 strong,” said Schumacher. It was roughly four years ago that 1. FC Köln, who had 55,000 club members at the time, set a goal to one day reach the 100,000 figure. The 13-year-old Jan Sindermann was then honored as the symbolic 100,000th club member of the club. Esser then talked about the time in 1948 when 1. FC Köln was founded inside a bar in Cologne.

President Werner Spinner was the first to officially take the stage and one of his central themes was the topic regarding the stadium. Spinner reiterated that it was important for FC to keep all options open. “It is about having the courage to make crucial decisions and to not leave it to your successors,” said the President. “We have not made a decision regarding a stadium expansion or a new construction.” The goal, as always, is for 1. FC Köln to maintain its place in Müngersdorf and to find a solution with the cooperation of the city.

FC Managing Director Jörg Schmadtke began his speech with a quote he stated in the Mitgliederversammlung of the previous year. “Our dream is not that far off from the dream of the fans. Now we have actually made it to Europe,” said Schmadtke. He went on to talk about the increasing figures in the transfer market and his thoughts on the start to the FC season. “Resignation is the egoism of the weak,” said Schmadtke. “FC is not a weak club. Self-pity or giving up is not an option. We have to get through this.” Schmadtke then went on to reiterate the importance of sticking together during difficult times. “We are doing everything to make 1. FC Köln successful. And that means we are not only doing it when things are going well, but especially when the going gets tough.”

Vote on the Statutes

One of the major themes going into the Mitgliederversammlung on Monday evening was a change in the statutes, which was initiated by the “100% FC” group. The demand: in the future, all bodies, including the club committee and the attendees of the Mitgliederversammlung, should be consulted for approval if the Management Board wants to sell any amount of shares of 1. FC Köln GmbH & Co. KGaA. The current arrangement states that a sale of up to 25% has to be unanimously agreed upon solely by the Joint Committee. The 1. FC Köln Board and Management were in favor of maintaining the current arrangement. A number of club members then used the opportunity to provide their arguments and participate in a lively debate.

4,700 club members took part in the voting, of which only 35% were in favor of changing the statute. 65% were against it and in favor of the current arrangement. With the outcome set, Vice-President Markus Ritterbach called an end to the Mitgliederversammlung just shortly after 1am. 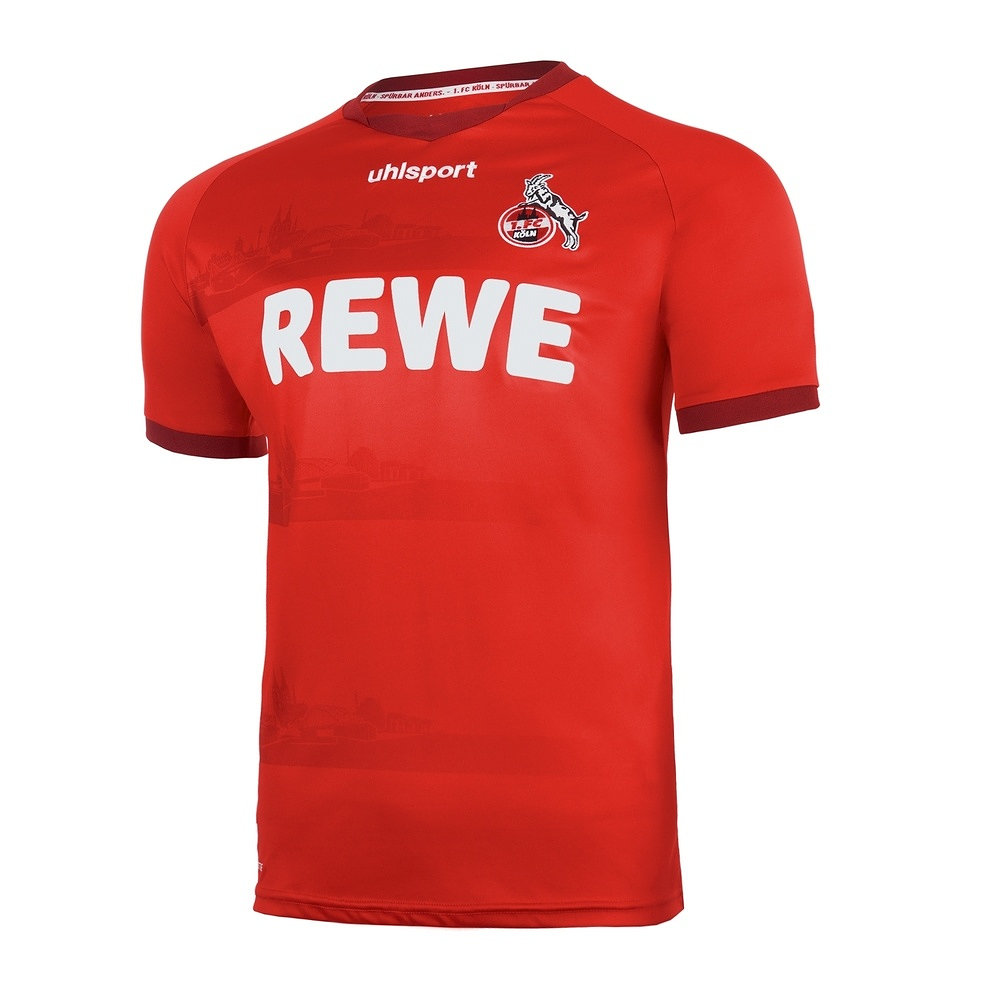