1. FC Köln and Frederik Sörensen have mutually agreed to terminate the defender's contract.

Frederik Sörensen will leave 1. FC Köln. The defender's contract, which was due to expire this summer, has been terminated with immediate effect.

"We are pleased that we managed to find a good solution with Freddy. We thank him for his efforts at 1. FC Köln and wish him the very best for the future," said FC Managing Director, Horst Heldt.

Frederik Sörensen joined FC in 2015. The centre-back made 100 appearances for the club, playing 84 Bundesliga games and featuring 31 times during the 2016-17 Europa League qualification season. In the past season, the Dane was loaned out to BSC Young Boys and won the league in Switzerland. 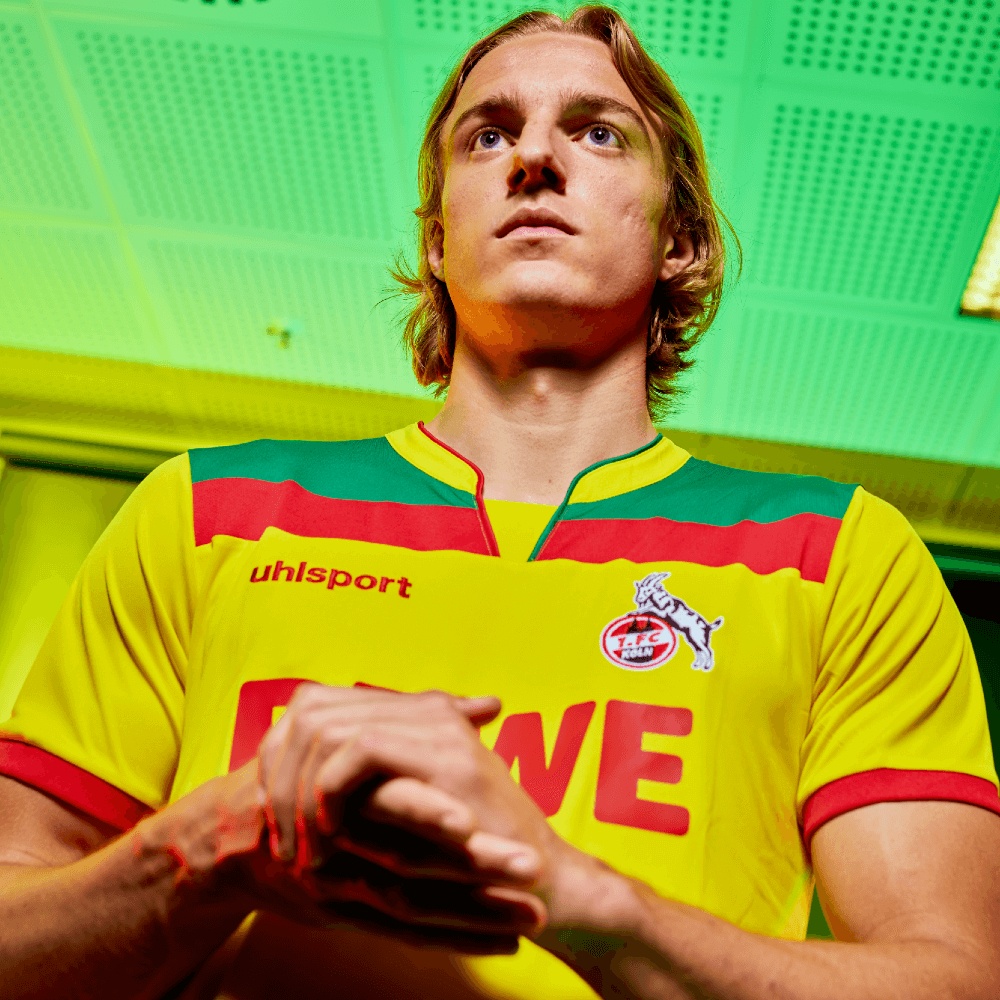