Starting with the derby

1. FC Köln begin the 2017/18 Bundesliga campaign with a derby on the road against Borussia Mönchengladbach. Bragging rights are up for grabs, but both teams will also be looking to secure a good start to the season.

Raul Bobadilla. The name is not exactly synonymous with positive thoughts in the city of Cologne. The Argentinian forward played for Gladbach once before, and it was his free kick that contributed to a 4-0 result in a derby in the 2010/11 season. Bobadilla is now once again back with Borussia following a stint in Augsburg. The 30-year-old has 153 matches of Bundesliga experience and has scored 29 goals in that time. What else? He has never lost in his eight matches against FC.

Bobadilla is one of eight additions to the squad to make up for the nine departures. Other notable additions include Matthias Ginter from Borussia Dortmund and Vincenzo Grifo from SC Freiburg. “I am under the impression that Gladbach have done a good job of reinforcing their squad and have compensated for their departures,” said FC head coach Peter Stöger. “Many of their key players have remained with the club, so the fundamental basis is still there.”

Last season FC won in Gladbach thanks to the goal of the year 2016 by Marcel Risse that made it 2-1 in the 90th minute. Whether he will be fit to play on Sunday remains open, but he already has 90 minutes of action under his belt through his appearance in the DFB-Pokal against Leher TS. 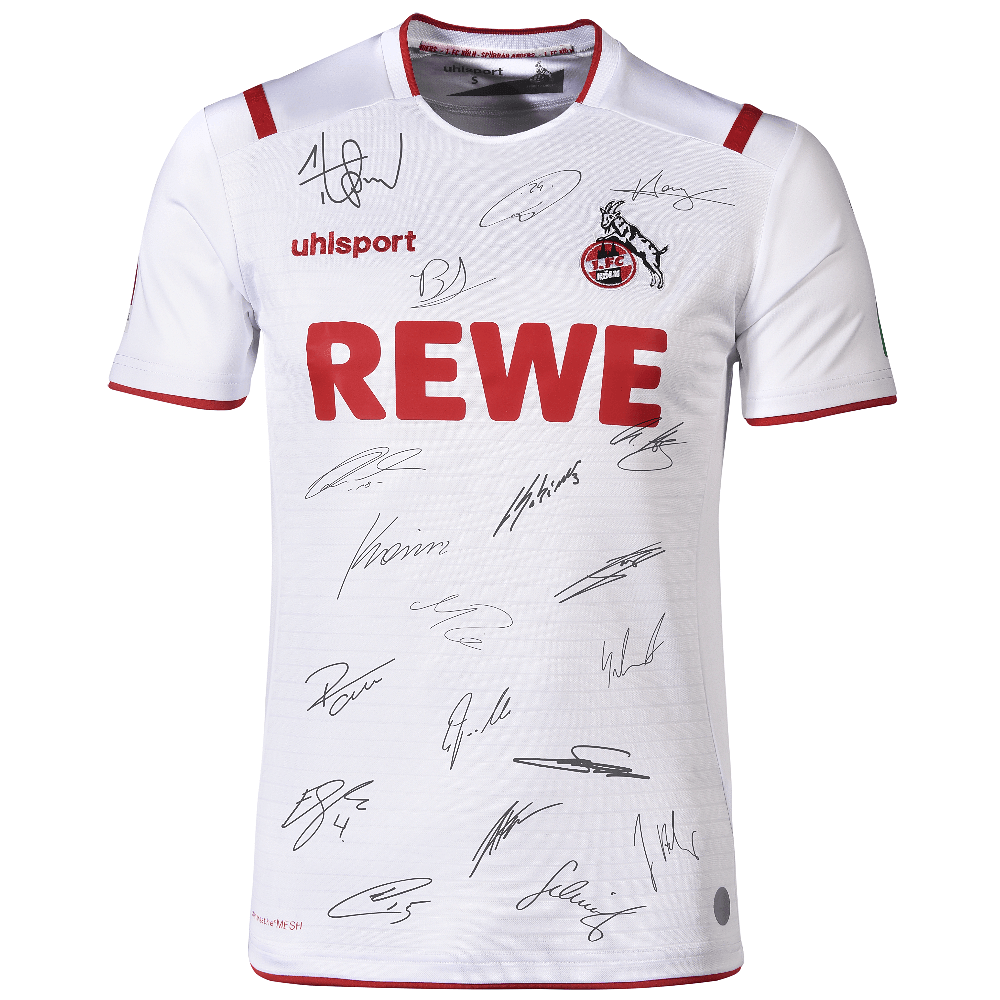