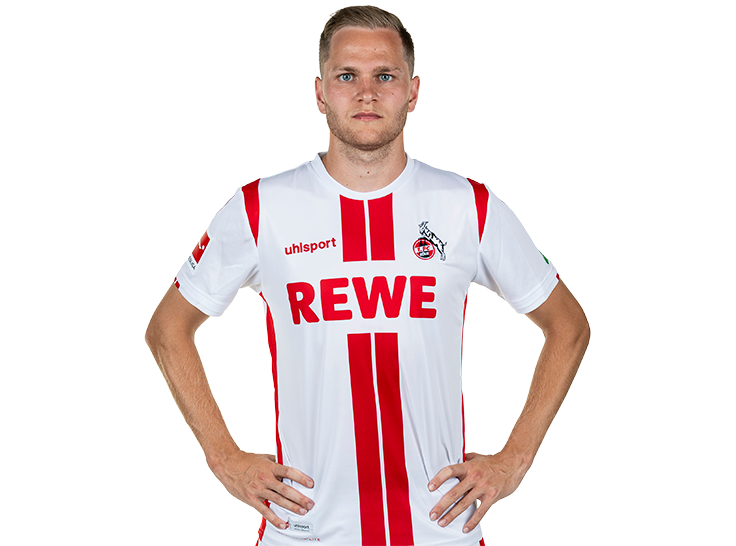 Benno Schmitz was born in Munich and was part of the FC Bayern academy. In 2014, he joined RB Salyburg for two years and made the jump to first-team regular. The right-back won the Austrian Bundesliga and Austrian Cup twice with RB.

In 2016, he moved to Leipzig. The former Germany under-20 international made 19 appearances before joining 1. FC Köln, and helping FC to return to the Bundesliga at the first time of asking. Under Markus Gisdol, Schmitz became a fixture in the side in the Rückrunde and made 13 appearances in 2020. He also had his part to play in staying up in the 2019-20 campaign.

Alongside his football career, Schmitz is currently studying in the Sport Business Management area.