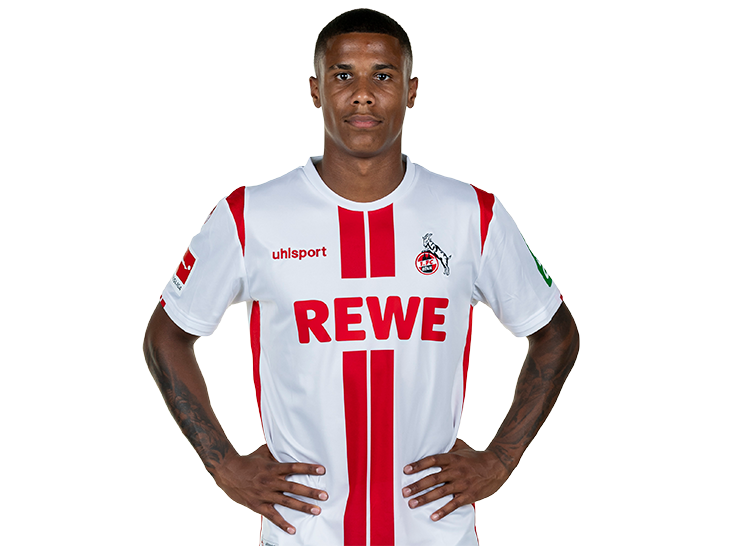 Ismail Jakobs was born in Köln and grew up in Erfstadt. At BC Bliesheim, he began to take his first footballing steps before moving to the FC academy as a 12-year-old. At Geißbockheim, the winger made his way through all the youth teams, working on his physicality and used the U21s in order to get used to first-team football. At the end of 2017, head coach Stefan Ruthenbeck had already brought Iso into the squad for the Europa League game against Red Star Belgrade.

Jakobs had to wait on his first-team debut until 8th November 2019 against TSG Hoffenheim, as he was thrown straight into the starting side. Under Markus Gisdol, he developed into a regular starter. He constantly makes his way up and down the left wing, having scored twice in his first Bundesliga season.

Iso’s incredible development has caught the eye of Germany under-21 coach Stefan Kuntz, as he was called up into the squad for the first time in September 2020. It was his first ever nomination for a German youth team, and he marked the occasion by setting up the first goal in a 4:1 win over Moldova.