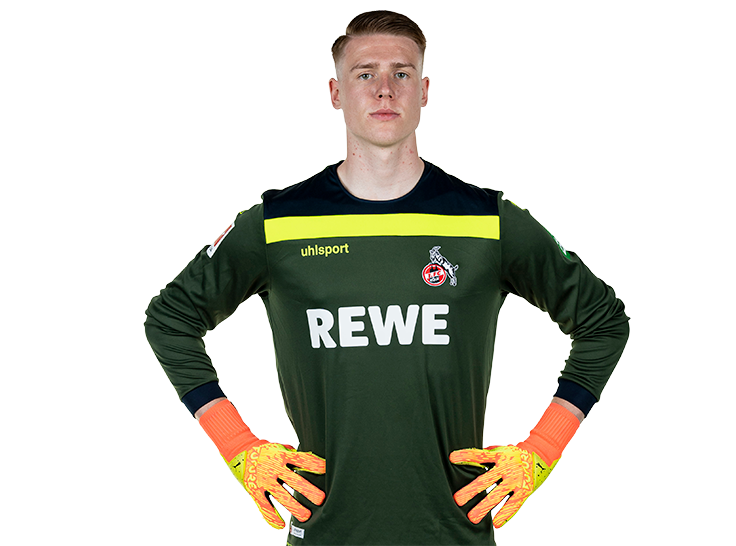 This player has not featurned in the Bundesliga this season.

All Stats
All Stats

The 1.94 metre tall goalkeeper featured in all of Leipzig’s youth academy sides. Since the under-17s, Krahl has regularly been a part of the German youth set-up and most recently played at U19 level. The Lausitzer-born stopper came to Köln in 2022 and signed a deal until 2022. In pre-season in Kitzbühel, Krahl made his debut for FC in the 3:1 win against Bologna.

“Kralle” is part of the first-team goalkeeping set-up and has been a regular for the FC under-21s in the Regionalliga West. He was on the bench several times last season for the injured Thomas Kessler.