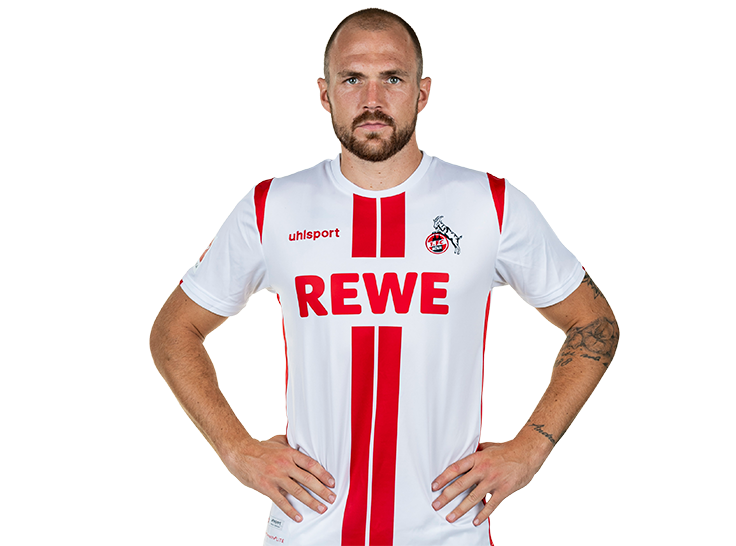 Rafael Czichos had no easy way to becoming a Bundesliga player. At the age of 20, he was still playing in the fifth tier at TSV Ottersberg in front of 100 people. He made the leap at 22 into the 3. Liga with Rot-Weiß Erfurt. After three years in Thüringen’s capital, he joined Holstein Kiel. As the Storks’ captain, he played a huge part in Kiel’s promotion to the 2. Bundesliga. “It was a very special moment, as we secured promotion against Sonnenhof-Großaspach with Kiel. The emotions, which I experienced on this day, are something I will never forget,” said Czichos.

In the following year, Kiel finished third as they attempted to march their way through to the Bundesliga. They did, however, lose the Relegation against VfL Wolfsburg. Czichos then moved to 1. FC Köln and immediately became a starter in defence, helping FC to promotion at the first time of asking.

Rafa made his first Bundesliga appearance at the age of 29. His first goal came on Matchday 12, as he headed home against RB Leipzig on Matchday 12.

Had Rafael Czichos not become a Bundesliga player, he had more than an interest in becoming a pilot, “I would have done a lot in order to become a pilot. The opportunity to see a lot of the world and to control such an impressive machine is a connection that always fascinated me,” said Czichos.