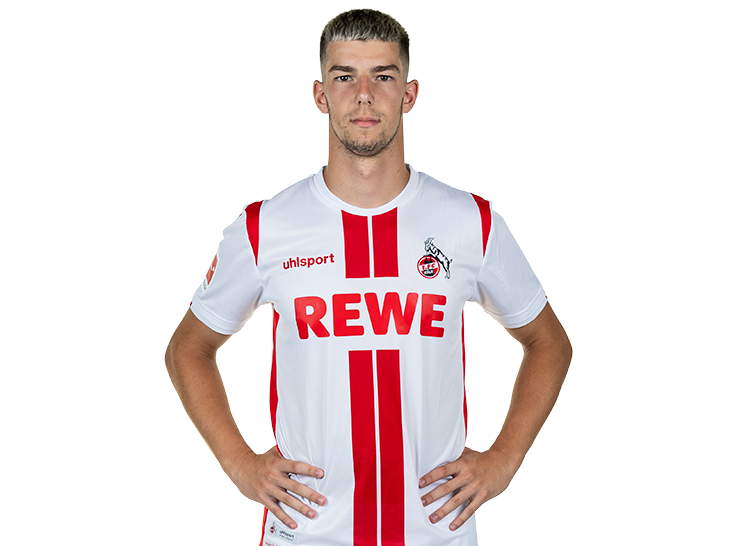 This player has not featurned in the Bundesliga this season.

All Stats
All Stats

Robert Voloder was born on 9th May 2001 in Frankfurt am Main. His first footballing steps were with Eintracht Frankfurt, as well as SG Rosenhöhe Offenbach and FSV Frankfurt. At FSV in the under-15s, he was part of a centre-back partnership alongside Sava Cestic. Things haven’t changed that much, then.

Since 2016, the defender has been at 1. FC Köln. In the 2019-20 campaign, he led the under-19s to the West German championship as captain. He was also part of the Bundesliga squad against SC Paderborn, Borussia Mönchengladbach and 1. FSV Mainz 05.

Voloder had previously been part of Bosnia and Herzegovina’s youth set-up before making the switch at under-19 level to Germany. In September 2020, he made his debut at left-back for the Germany under-20s.